The Moss Fairies is a short fiction piece by author Helen Souranoff; soon to be developed into visual form.
Shown here are some photos that somewhat describe the mood of the story. 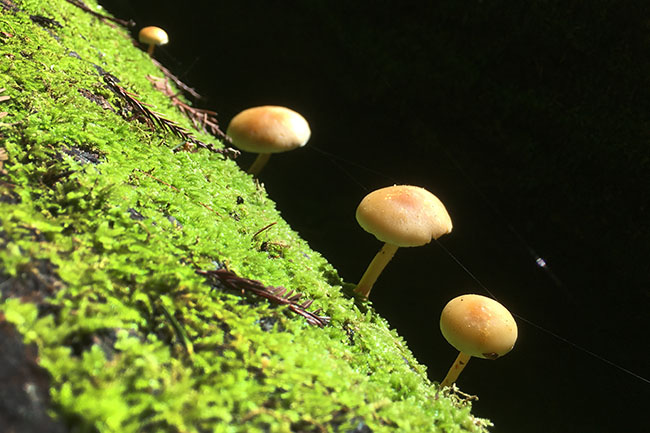 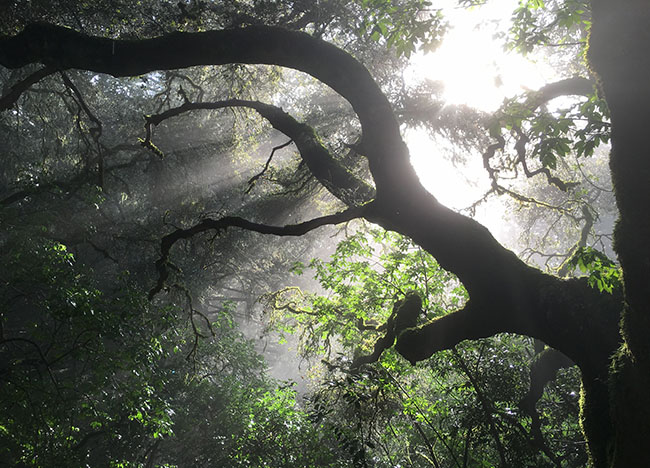 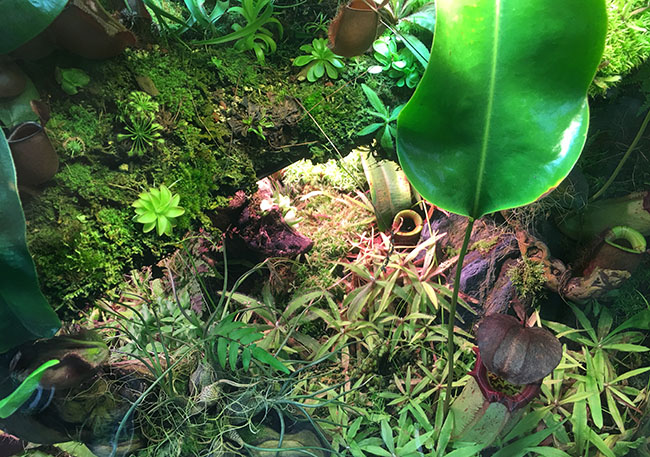 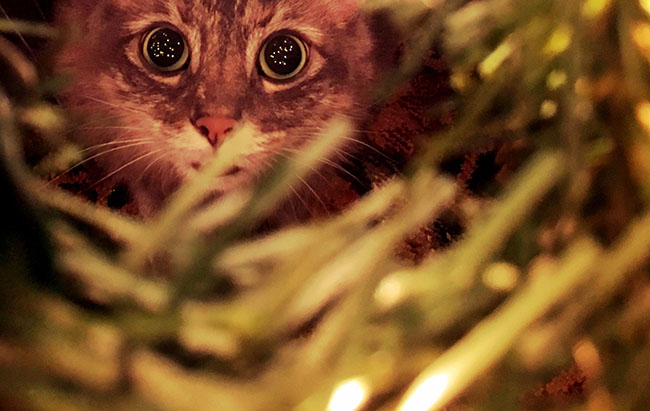 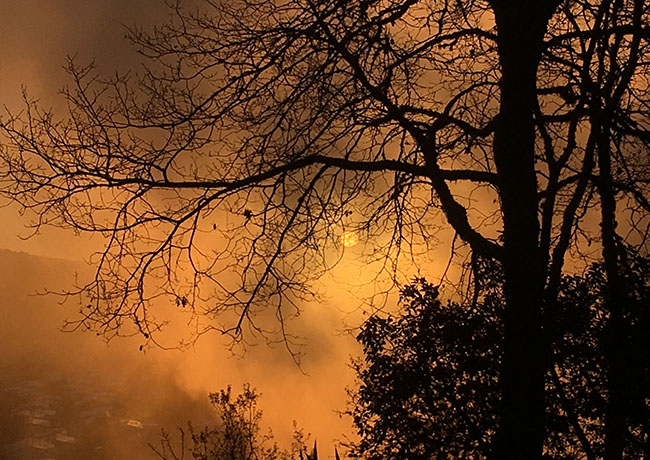 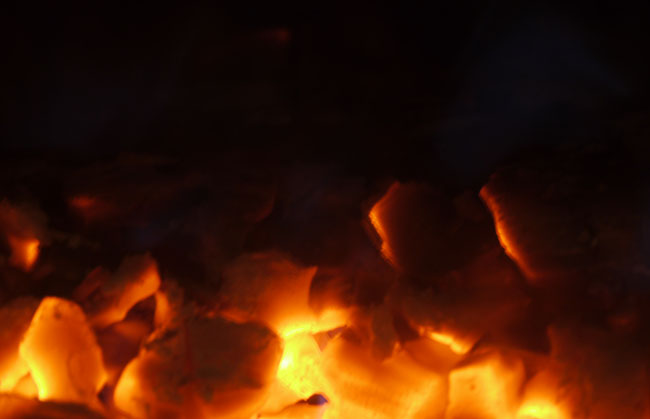 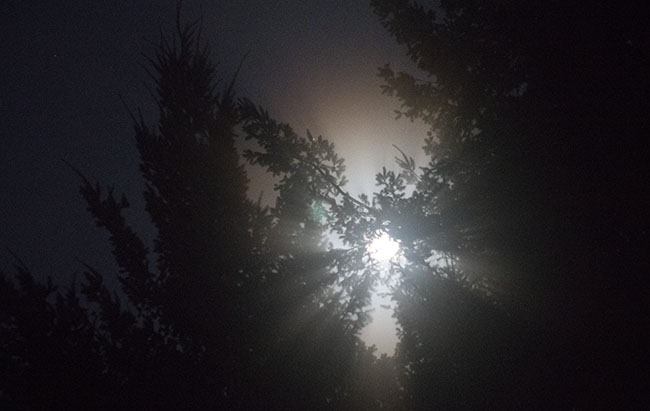 Deep In the Woodland their lived a small fairy.

Though any documentation of her wanderings are mysterious and rare, a few sightings have confirmed her existence and travels while living in the woods.

During time of rest from the journeys, the fairy would settle, waiting for the night to pass, in a protected space like a fairy ring, or a small glen, or cool pool of rainwater. It was there during that night that the fairy would weave a beautiful web, woven of moss.

At morning light, the fairy would be gone.

Tree spiders, as they approached the mossy beds, thought that one of their kind was attempting to fool and trick them, playing fun at their traditional silk webs, but alas, a single spider on her early dawn path to forage, had glanced upon the fairy as she sewed her moss web, thus the mystery was revealed, and the Tree Spiders relaxed in their new wisdom, commencing with their lives…

or so they imagined…


© 2016 Helen P. Souranoff
May not be used or redistributed without express written permission from the author.
Contact us for further info.